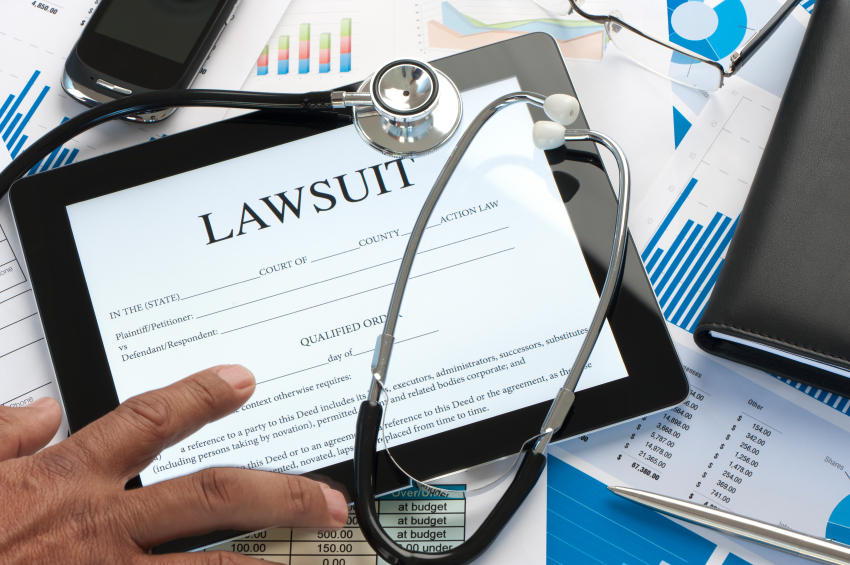 System Dangers: How EHRs Can Contribute to Medical Malpractice Claims

Shortly after electronic health records (EHRs) began to be widely adopted, The Doctors Company and other medical professional liability insurers became aware of their potential liability risks. We anticipated that EHRs would become a contributing factor in medical liability claims.

However, due to the three- to four-year lag time between an adverse event and a claim being filed, EHR-related claims have only recently begun to appear. In 2013, The Doctors Company began coding closed claims using 15 EHR contributing factor codes (for system and user factors) developed by CRICO Strategies and back-coded all claims to 2007.

The following tables and representative claims illustrate how EHR system and user factors contributed to the 97 closed claims. Some claims contained more than one contributing factor.

Claim: Lack of EHR Drug Alert
A dialysis patient transferred to a skilled nursing facility. There was an active hospital transfer order for Lovenox. A physician evaluated the patient on admission but made no comment about the Lovenox order. During the first dialysis treatment, there was active bleeding at the fistula site. Heparin (anticoagulant) had not been given. Nursing did not inform the physician of the bleeding. During the second dialysis treatment, there was uncontrolled bleeding from the fistula. The patient exsanguinated and expired. Experts were critical that there was no EHR High-Risk Medication Alert.

Claim: Insufficient Area for Documentation; Drop-Down Menu
A female had a bladder sling inserted for urinary incontinence. Her surgeon was assisted by a proctor surgeon who was representing the product manufacturer and training the patient’s surgeon on the procedure. The patient was informed that another physician would be assisting. In the recovery room, there was blood in the Foley catheter, so the patient was returned to surgery. The bladder had been punctured by the sling. The proctor had approved the sling’s placement. The circulating nurse did not document the proctor’s presence in the OR due to lack of an option in the EHR drop-down menu. There was no space for a free-text narrative to document that the patient was informed of the proctor’s presence.

Claim: Incorrect Information in EHR
A patient was seen by her cardiologist for hypertension. In the written medical record, her blood pressure medication had been increased to 25 mg once a day. Office staff entered the order into the EHR as twice a day. The prescription was filled. The patient missed her follow-up appointment. Seven months later, she went to the ER with numbness and weakness. Her potassium level was low. The cardiologist corrected the prescription error and gave her potassium.

Claim: Copy and Paste
A toddler was taken to a country where tuberculosis was prevalent. After the trip, he presented with fever, rash, and fussiness. The physician considered bug bite or flu and treated the child with fluids, antibiotics, and flu meds. His office EHR progress note indicated there was no tuberculosis exposure. The physician copied and pasted this information during subsequent office visits with no revision to note travel to a country with tuberculosis. Two weeks later, the child was diagnosed in the ER with tuberculous meningitis. He had permanent and severe cognitive defects.

We also analyzed the 97 EHR claims to determine where the claim events occurred, which specialties were involved, and the most common allegations. The following outline our findings.

Recap of the Reported Risks of EHRs

The 2011 Institute of Medicine report, Health IT and Patient Safety: Building Safer Systems for Better Care, concluded that the information needed to analyze and assess health IT (HIT) safety and use was not available and that our understanding of the benefits and risks of EHRs was anecdotal. The report recommended creating a government agency that would systematically and uniformly collect data to investigate harm and safety events related to HIT. The Office of the National Coordinator for Health Information Technology is now developing a plan to create a Health IT Safety Center.

By David B. Troxel, MD, Medical Director, The Doctors Company