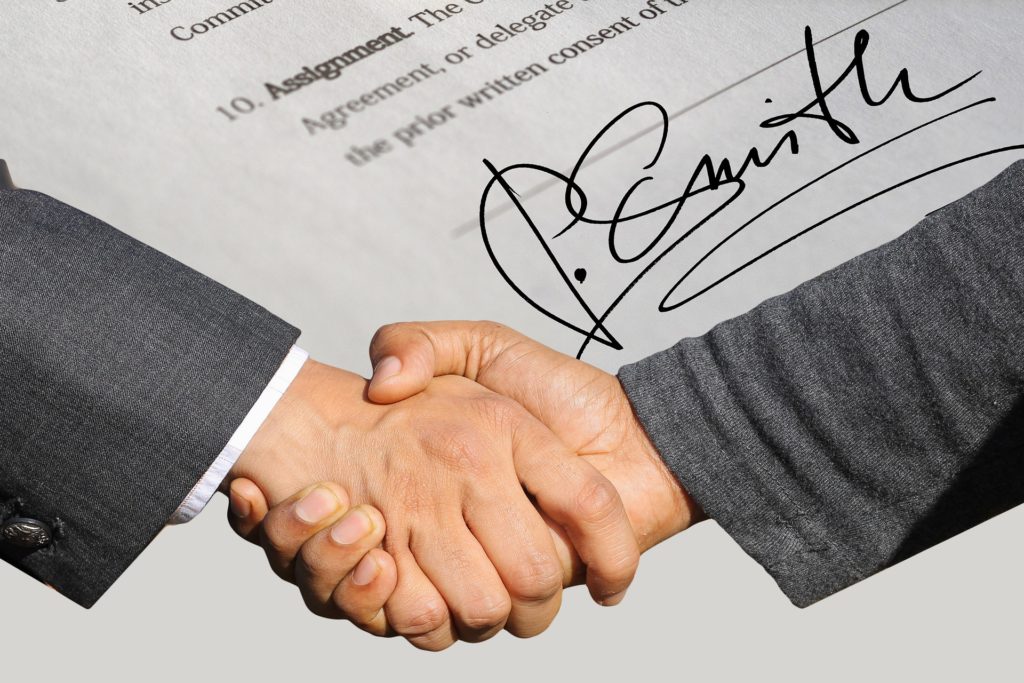 By Bill Fleming, The Doctors Company

Bringing a new physician into a growing practice can be exciting for both the group and the new hire. But even the best professional relationships can come to an end, and clarity at the beginning will serve all parties well, particularly if a departure is accompanied by hard feelings. For that reason, we strongly recommend that all groups make use of written agreements, whether the physician is an employee or an independent contractor.

When a contract does not specify rights and responsibilities regarding professional liability insurance coverage, the group and the physician might find themselves in a wasteful legal battle over insurance issues. Even small groups, which are often the least able to absorb the cost of unexpected litigation, can benefit from using employment agreements.  Most professional liability policies are written on a claims-made or claims-reported basis. When a physician is covered on a group’s claims-made policy, it means that the policy applies to claims that a) arise out of the physician’s actions on behalf of the group and b) are made within the policy period. When a physician leaves the group, he or she is not covered under the group’s policy unless an extended reporting period (or “tail”) endorsement is added to the policy. For most insurers, including The Doctors Company, an entity is covered for its vicarious liability for a physician who leaves the policy, unless that physician fails to obtain applicable tail or prior acts (“nose”) coverage. A health care business attorney is your best source for ensuring that your employment agreements have all of the necessary elements. When creating a contract with your attorney, you should consider the following questions:

Numerous courts have weighed in on issues related to professional liability requirements in employment contracts. Both physicians and administrators should note that many of these suits include allegations of breach of contract, specific performance, and declaratory relief. Generally, these types of allegations are not covered by any type of insurance, which means that the parties retain and pay their own attorneys, and they personally pay any judgment that may result.

In Byrne v. Joliet Medical Group, Ltd., Dr. Byrne was required by his employment contract to purchase his own professional liability insurance. When he left Joliet Medical Group, he obtained prior acts coverage from his subsequent insurer. The court held that the contract required Dr. Byrne to specifically purchase tail coverage from Joliet’s insurer.

In Barton v. King, the court found in favor of Dr. Barton, an employed physician who sued her physician-employer, Dr. King, for the cost of tail coverage. The employment agreement provided that Dr. King would pay professional liability insurance premiums if Dr. Barton honored the employment agreement. At the end of the two-year agreement, Dr. Barton notified Dr. King that she did not plan to continue working for family reasons. Dr. King refused to pay for tail coverage, claiming that Dr. Barton’s failure to become board certified prior to the end of the contract term was a violation of the contract or, alternatively, that he never agreed to pay for tail coverage in any circumstance.

In Frederick v. Clark, Drs. Frederick and Clark made an oral agreement, followed by a confirming letter that stated “insurance will be provided for you” without further specifics.  Dr. Frederick was subsequently terminated by Dr. Clark, who advised Dr. Frederick that he would not pay for her tail coverage. A breach of contract lawsuit followed, and Dr. Frederick ultimately prevailed, despite Dr. Clark’s arguments that 1) the letter was not an employment contract, and 2) he never intended to agree to pay for tail coverage.

In Meyer v. Superior Clinic, the court reached a different result based on the clinic’s bylaws, which provided professional liability insurance for “employees.” Since the bylaws do not mention “ex-employees,” the provision did not apply to tail coverage. The court also looked to the clinic’s pattern of having provided tail coverage for only one of the 19 doctors who had left the clinic.

Silence is not golden when it comes to professional liability terms in employment agreements. Medical groups and member physicians must invest in clear and specific contract terms regarding the purchase, maintenance, and termination of insurance coverage. Those that do can look forward to more amicable partings, with more time spent practicing medicine and less time in court.